We are happy to announce that John Wallert just has started a full-time post doc in our group. He is a psychologist who just received his PhD from Uppsala University. You can read his dissertation here. His expertise in predictive and causal modeling, including machine learning methods, will now be a welcome addition to our team where he will be involved on projects trying to forecast who improves after treatment. 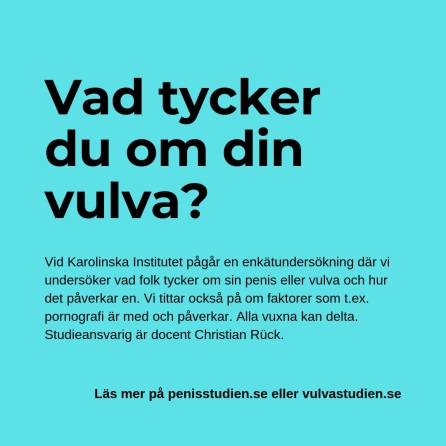 In a new study by our group, we showed for the first time an association of a polygenetic signal and outcome in CBT. The study was published in Molecular Psychiatry and included 894 individuals with depression who underwent 12 weeks of internet based CBT. Single-nucleotide polymorphism genotyping arrays were used to calculate the genomic risk scores based on large genetic studies of six phenotypes: major depressive disorder, bipolar disorder, attention-deficit/hyperactivity disorder, autism spectrum disorder, intelligence, and educational attainment. The relationships between the six genetic risk scores and cognitive behavior therapy outcome was analyzed. Our analyses yielded one significant interaction effect (B = 0.09, p < 0.001): the autism spectrum disorder genetic risk score correlated with Montgomery Åsberg Depression Rating Scale-Self Rated changes during treatment, and the higher the autism spectrum disorder genetic load, the less the depressive symptoms decreased over time.  Our preliminary results indicated, as expected, that the genomics of the response of patients with major depression to cognitive behavior therapy were complex and that future efforts should aim to maximize sample size and limit subject heterogeneity in order to gain a better understanding of the use of genetic risk factors to predict treatment outcome.

Pictures from this week’s 2-day retreat for the research group.

Good news! The Swedish Research Council (Vetenskapsrådet) has awarded us 2.4 million SEK over the next 3 years for our PRiMED-study (Predicting Response to CBT in Mental Disorders using multimodal data and machine learning). 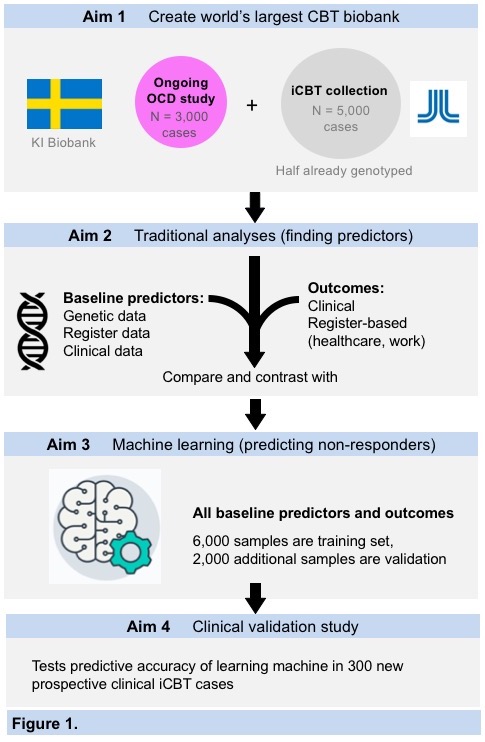 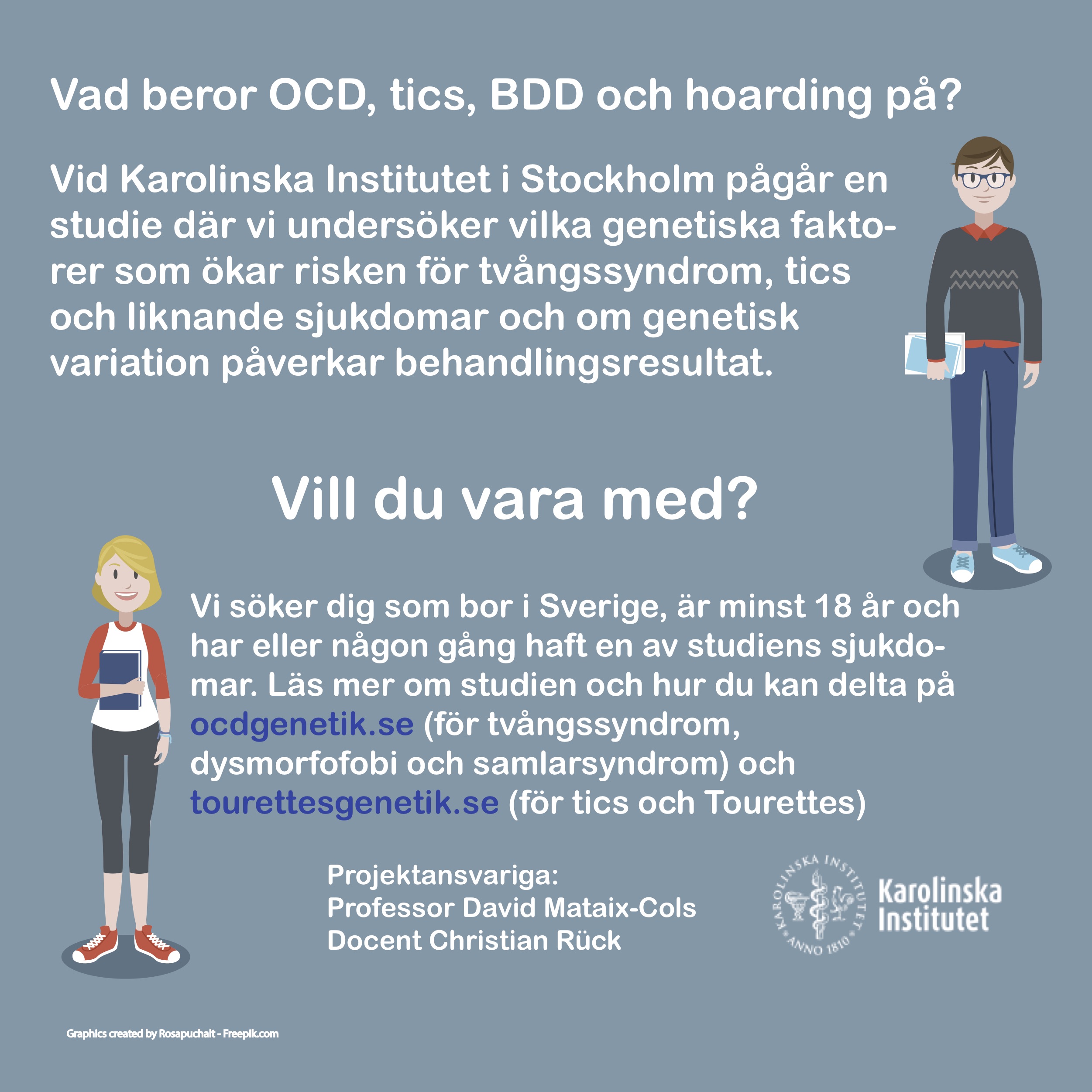 This week RISE/KTH arranged a roundtable on AI in mental heath research with participants from KI, KTH, Stockholm University and KCL, UCL and Anna Freud Institute in London. We are starting in this exiting field now.

Congrats Evelyn! She is the 4th PhD student to graduate from our lab and she defended her thesis very well the past Friday. Big thank you to everyone involved!

Come work with us! Great data ❤️ you?